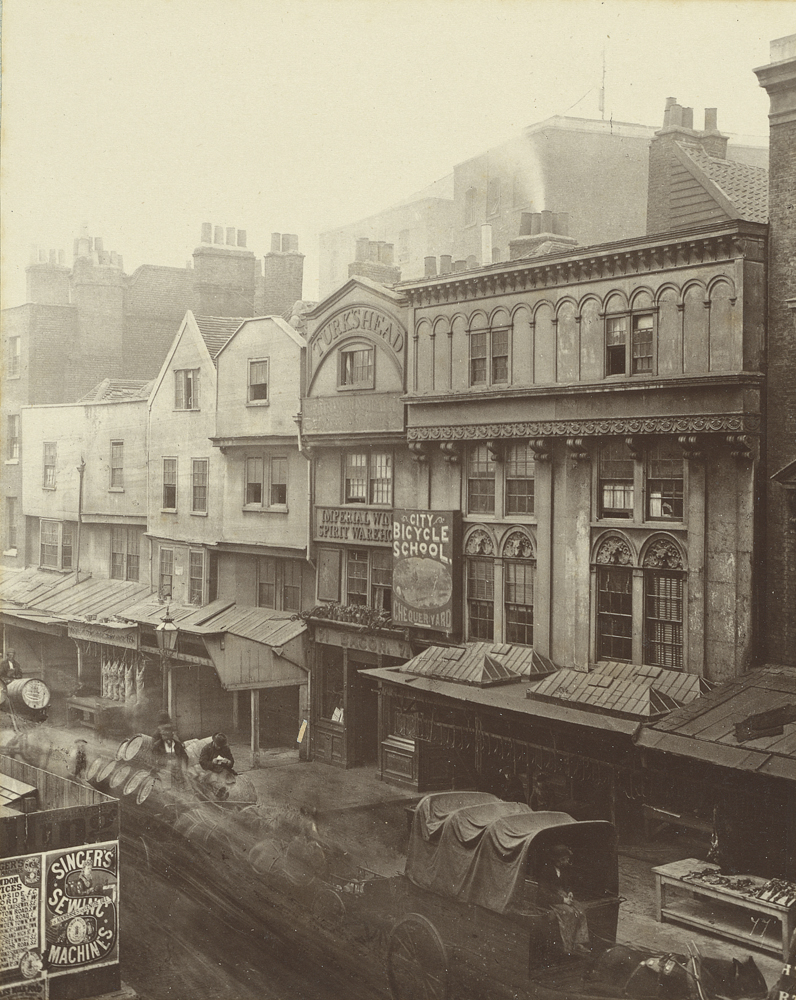 From the gallery: This exhibition offered a glimpse of the lost architecture of preindustrial London, as captured in a series of carbon photoprints commissioned between 1875 and 1886 by the short-lived Society for Photographing the Relics of Old London.

Relics of Old London explored both this antiquarian impulse to preserve remnants of the past in the face of rapid urban transformation and the role of photography in realizing new forms of public history and visual record. Focusing on the city’s built heritage rather than its shifting social fabric, the exhibition presented an idiosyncratic view of London’s history through its endangered architectural past.

The Yale Center for British Art houses the largest collection of British art outside the United Kingdom. Presented to the university by Paul Mellon (Yale College, Class of 1929), the collection reflects the development of British art and culture from the Elizabethan period onward.