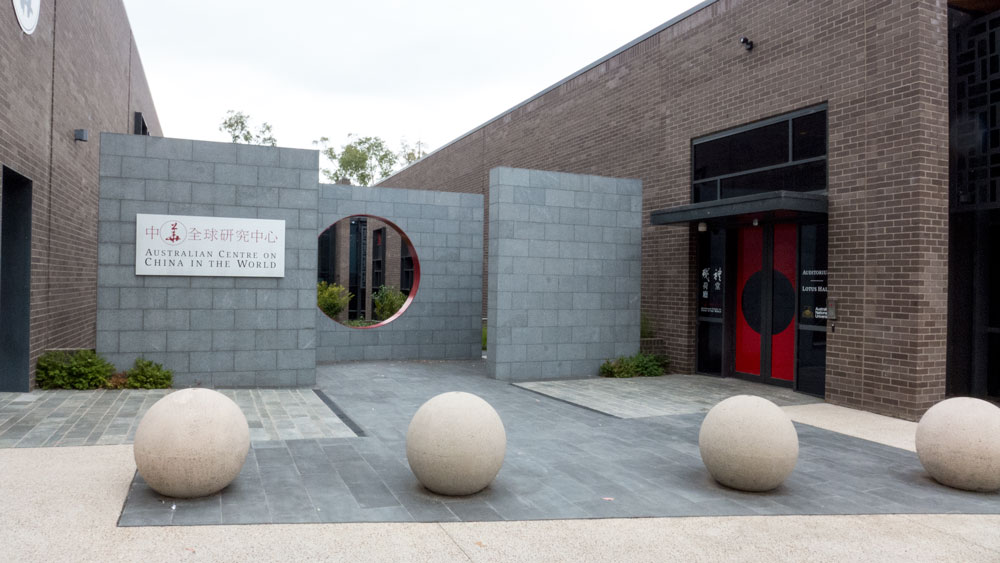 In the 1980s photo historians in the West moved on from establishing a canon of the primary inventors, secondary innovators and first photographers at work in foreign lands. What engaged researchers in late 20th century  researchers,  curators, collectors and dealers was the more recent past 20th century retrieval projects.

The work of forgotten turn of the century Pictorialist and between the wars modernist art photographers, dedicated amateur documentary photographers, photojournalists  was brought to public view and into museum collections.  Often the research lines followed special disciplines such as indigenous peoples and marginalised communities.

There is every indication that the era of the retrieval project is underway across Asia. Photographic societies were well established in Asia particularly centred in Hong Kong and thousands of members exhibited their pictures some becoming famous like Chin San Long.  Camera clubs and salons offered the only opportunities to exhibit when museums and dealers galleries showing photographic art did not exist. 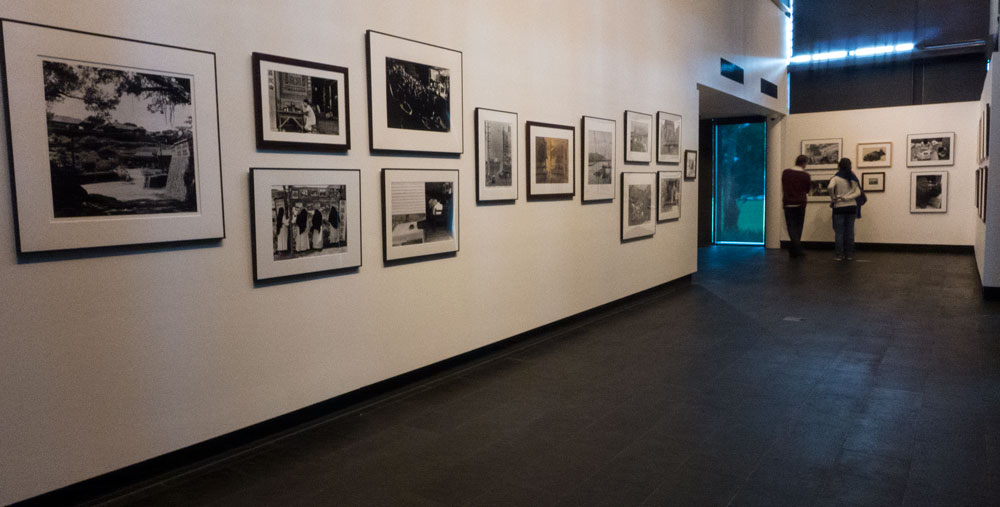 Bodies of work of the many photographers partaking in the salon movement across the Asia-Pacific are now being actively sought collected and the first museum and dealer gallery shows are appearing. The Alkazi Foundation for the Arts New Delhi has developed an exemplary model for 19th century retrieval projects and now inches forward into the 20th century. www.acparchives.com/pageone.html

Photographers of the mid-century in Asia suffered war-time losses and deprivations but those who began work in the 1950s and 60s and worked for several decades gathered  significant archives. A few are being discovered in their old age or via children caring for their collections. From these efforts the as yet unconceived and unwritten ‘History of the Asian photographer’ will emerge over the next decade.

The exhibition, Between – Picturing 1950–1960s Taiwan,  is of forty-four beautiful B/W photographs intelligently selected by the curator Dr Olivier Krischer of the ANU’s Australian Centre on China in the World.

The exhibition is on at the Centre’s exhibition venue in the ANU – their contact details are: